Review: On Gallows Down by Nicola Chester. Published by Immediate Media Company Limited

Nicola Chester’s memoir has been much-anticipated and it doesn’t disappoint. From the difficulties of bringing up a family in a tied cottage and squeezing in a job and time to write, to the history buried beneath the landscape and the resistance and protests that surface when that land is threatened, it’s a true page-turner. September 2021

Covering a year of the pandemic, Rob Cowen could have written in prose about his experiences. Instead, he chose to write 35 poems crammed full of honesty and pain, but touchingly funny, relatable, tender and full of hope…

In the past, what we might have thought of as nature writing in Britain, Ireland and our archipelago’s islands, has mainly been associated with men. In her introduction to this anthology, Norbury wonders what would happen if she, “coppiced the woodland” allowing light to shine on the other half of the population… 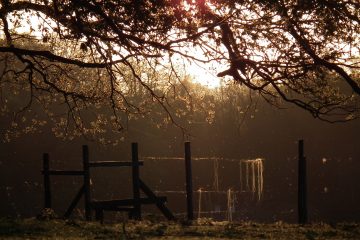